Blood pressure is measured in millimeters of Hg and has a total of two numbers. These two numbers combined constitute one reading and they are as follows:

Under normal circumstances, this value is 120/80 mmHg. However, a value of 140/90 mmHg or above indicates high blood pressure.

As every other medical condition, high blood pressure also has certain symptoms. However, most patients show absolutely no signs or symptoms. Even when the readings show dangerously high levels of hypertension, these patients have no symptoms.

Patients who do have symptoms are also vast in quantity. According to physicians, these symptoms generally include:

The above-mentioned symptoms are not very specific. They usually occur only when the high blood pressure gets severe and reaches a life-threatening stage.

High blood pressure is one of those medical conditions which differs in men and women in some ways. These differences are generally seen in the signs and symptoms of the condition. Many online doctors and healthcare providers have illustrated these differences.

Blood pressure is elevated in women who consume birth control pills. Although, this phenomenon depends upon certain factors and usually occurs in the following women:

Blood pressure might rise during pregnancy so regular checkups are recommended during this time.

This condition affects an estimate of 5-8% pregnant women. It is considered a very serious condition and contributes to a lot of maternal deaths globally. Typically it disappears after the first two months of the childbirth.

There’s an infamous myth regarding hypertension worldwide. It is often considered a health problem restricted to men. There is no truth to this as high blood pressure equally affects both men and women.

Men below the age of 45 are generally at more risk to develop hypertension. The symptoms often seen in men include:

All in all, hypertension is a widespread health problem affecting a huge chunk of the global population. It usually results in irregular heartbeat, blurred vision, and blood in the urine. Avoiding stress and sticking to a healthy diet serve as a primary care measure and can help prevent this condition. 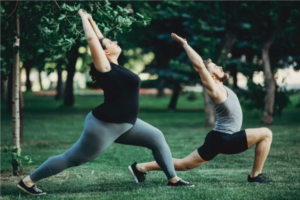 These are three things everyone should know about exercising 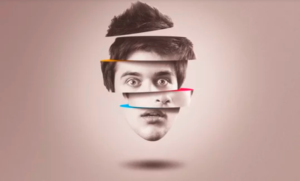